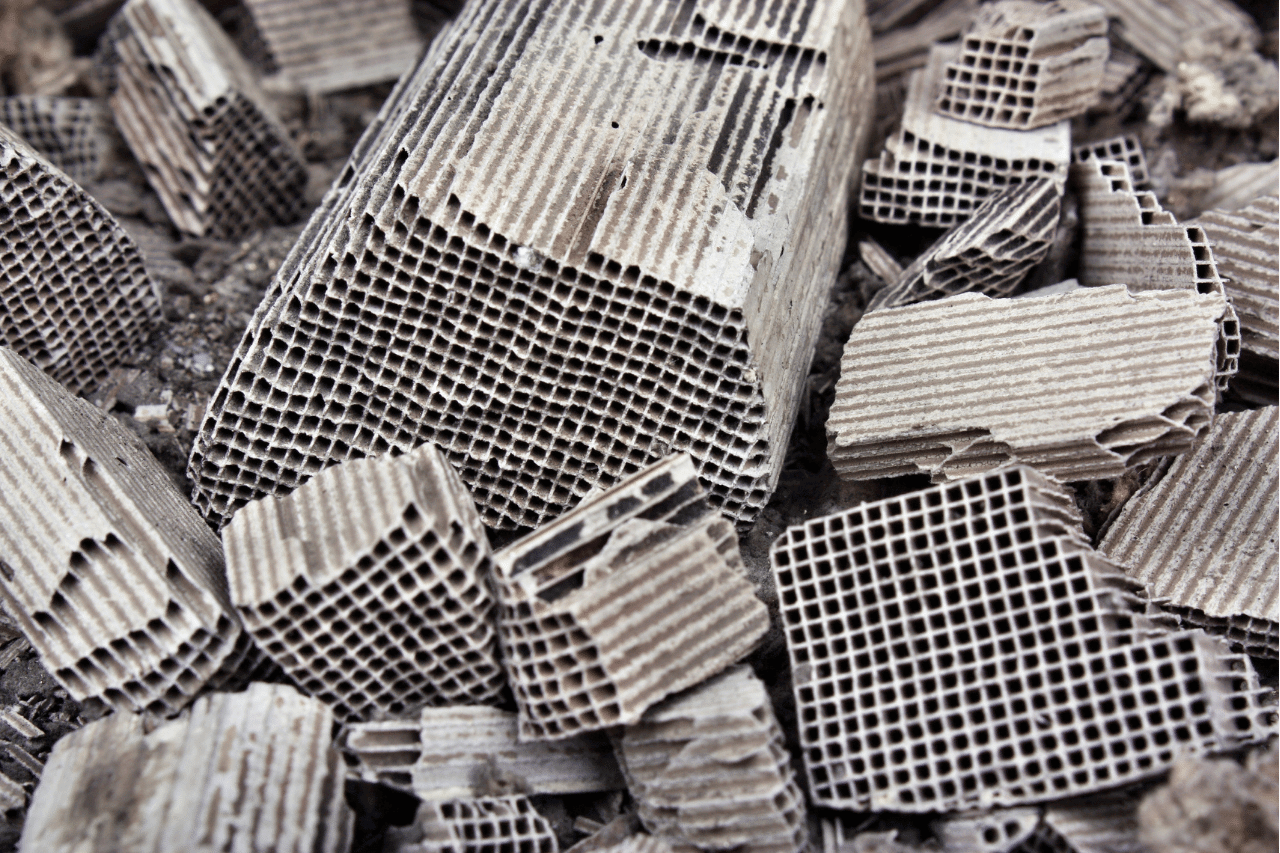 Rhodium is one of the rarest and most valuable precious metals in the world. You might be asking yourself what is rhodium and why is it so valuable?

Well, the simple answer is rhodium is a chemical element that makes up only 0.0002 parts per million of the earth’s crust. It is so valuable because of its scarcity and its use in the automobile industry. Rhodium is primarily used in catalytic converters found in vehicles, which help make the air we breathe cleaner by reducing emissions.

Rhodium is a chemical element (Rh) with an atomic number of 45 and atomic weight (average mass of the atom) of 102.90550. It is considered to be one of the six platinum group metals (PGM) alongside ruthenium, palladium, osmium, iridium, and platinum. It was discovered in 1803 by a man named William Hyde Wollaston, who named the metal based on the color of one of its chlorine compounds.

Rhodium is a silver-white metallic element that is highly reflective, durable and resistant to corrosion. It has a higher melting point and lower density than platinum and does not normally form oxide under any conditions, including heat. Rhodium is rarely used alone and is almost always used alongside other metallic elements.

What is rhodium used for?

Rhodium is used for several different things, such as automobiles, jewelry, searchlights, electronics and mirrors. By far the most common use is in catalytic converters, which are exhaust emission control devices that look like a small muffler on the outside of a vehicle. The catalytic converter can be found underneath a car’s exhaust system with the exact location varying between different vehicles.

What is a catalytic converter?

Catalytic converters are designed to clean vehicle emissions by converting harmful toxins and pollutants into less-toxic pollutants by catalyzing a redox reaction. Rhodium, in combination with palladium and/or platinum, reduces nitrogen oxide in the exhaust gas. Of the three precious metals, rhodium is the most effective at removing nitrogen oxides from the exhaust with high success at also removing hydrocarbons and carbon monoxide. Catalytic converters have an average lifespan of 200,000 miles.

How much rhodium is in a catalytic converter in grams?

On average, the amount of PGMs in grams found in a catalytic converter:

How much does rhodium cost per gram?

Which catalytic converters have the most rhodium?

Catalytic converters that have the most rhodium are typically designed for vehicles with large engines or automobiles with multiple catalytic converters. These vehicles are usually on the higher-end side, meaning they contain more rhodium due to the high standards of the manufacturer. In addition, larger catalytic converters will also require extra rhodium as it is needed to help ensure fumes are cleaned effectively.

What vehicles have the most expensive catalytic converters?

This may not come as a surprise, the most expensive catalytic converters are often found in higher-end vehicles.

Vehicles with expensive catalytic converters include:

Most of these vehicles have massive engines, which require extra catalytic converters making the value double.

Is your car more prone to theft with a catalytic converter that contains rhodium?

Catalytic converters have a high economic value because they contain precious metals, such as rhodium, palladium and platinum. Just like anything, when there is a high demand, thieves often find a way to take advantage. However, the threat will depend not only on your vehicle (make, model and age) but also on where you live.

Rhodium is a precious chemical element that helps clear toxins from the exhaust of automobiles. Its demand and value continue to increase as emission restrictions grow and become increasingly strict. While rhodium is extremely effective, its value and scarcity have contributed to unfavorable circumstances, such as catalytic converter theft.

Serving the Kansas City community for over 100 years. 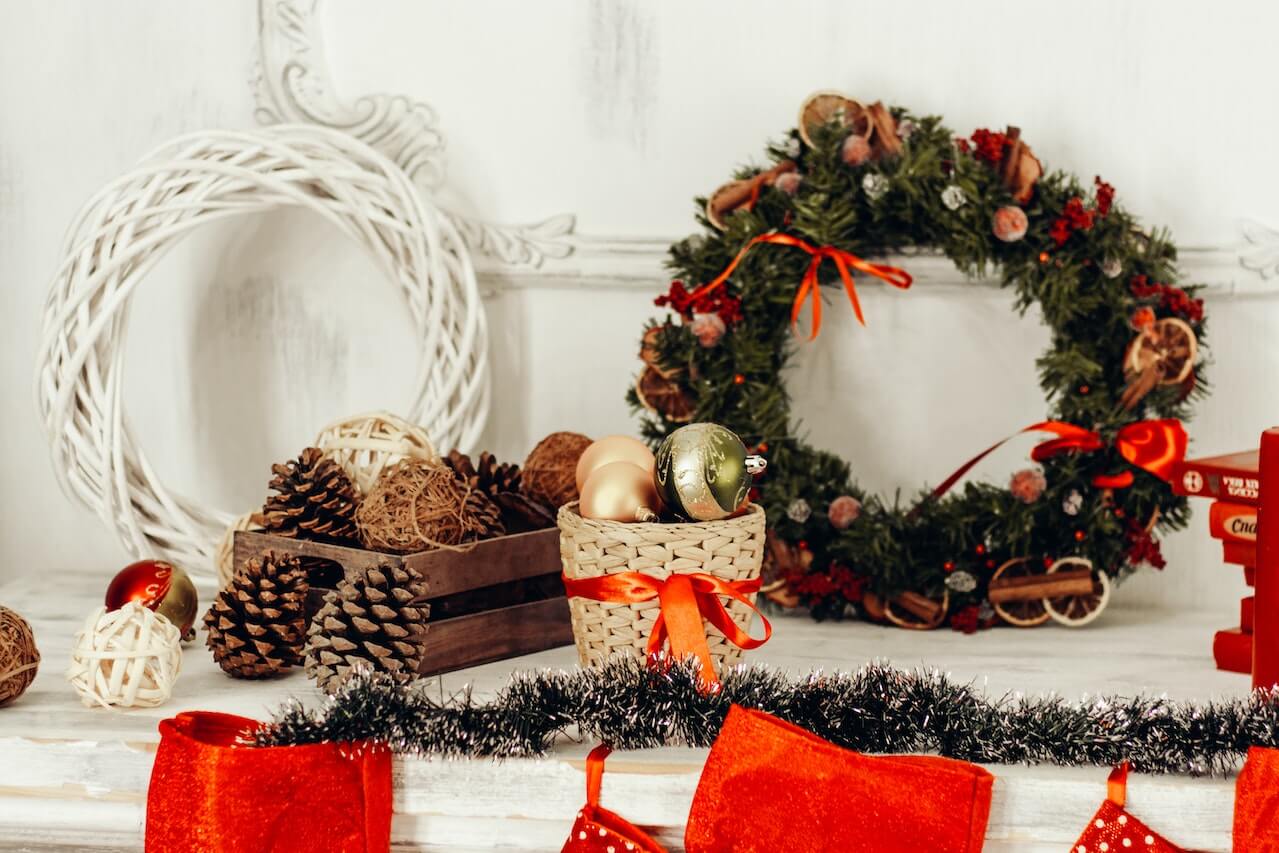 Celebrating the Holidays with Langley Recycling 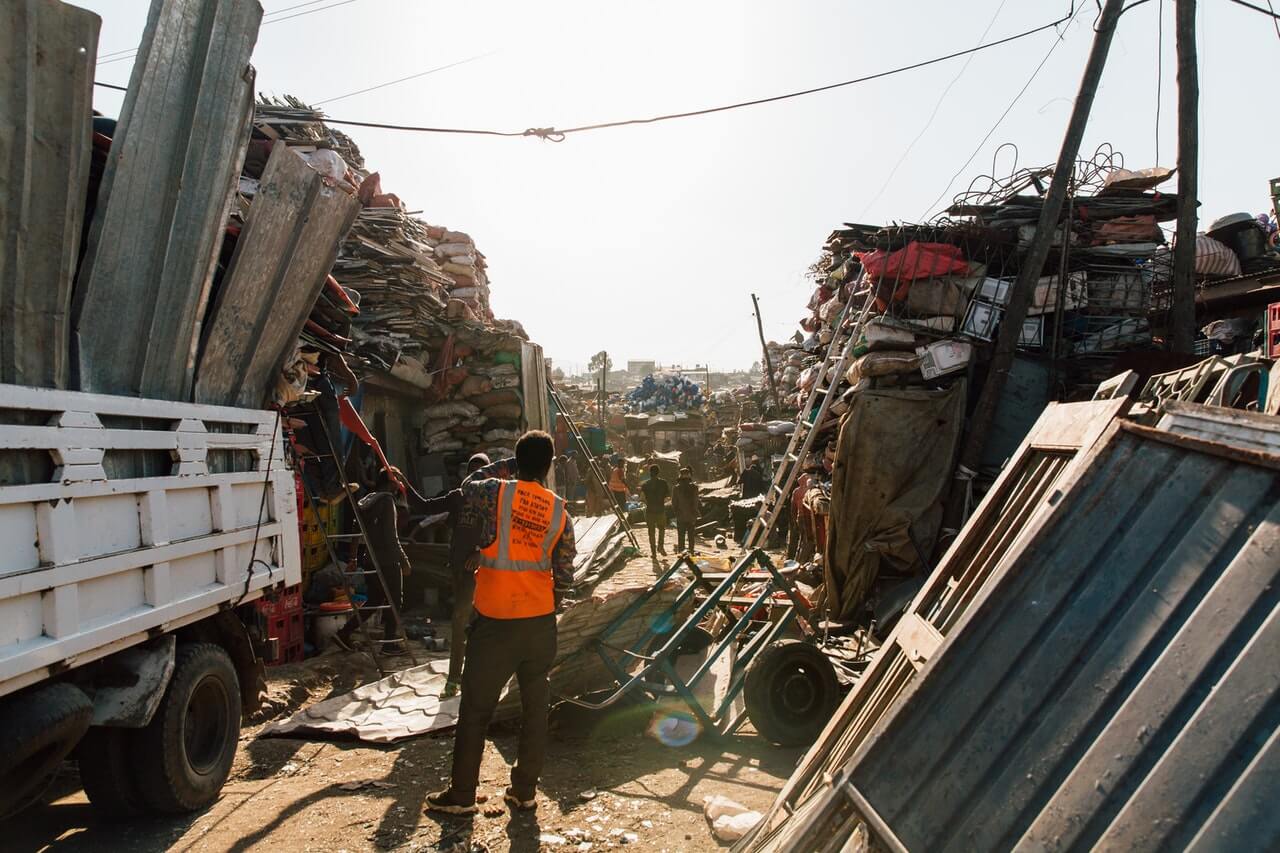 5 Things you should know before you start collecting scrap metal 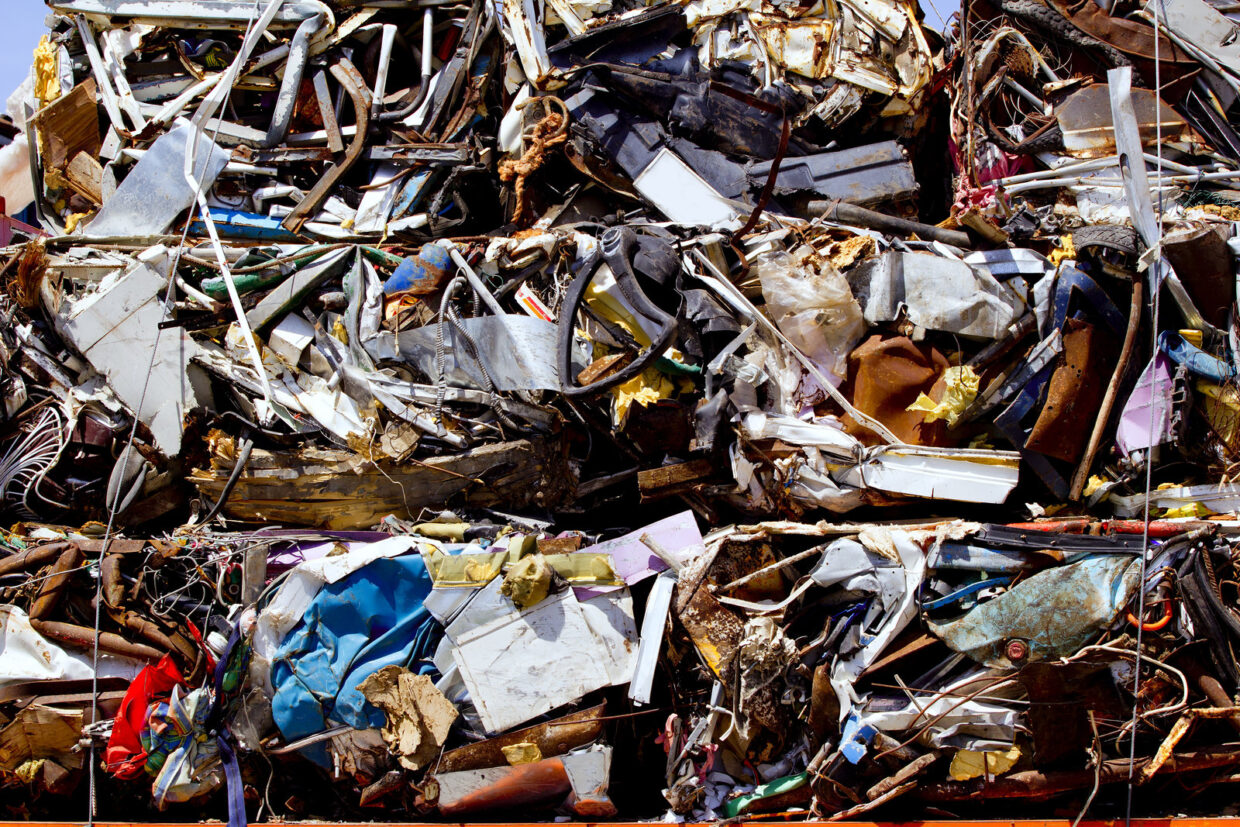 Sign up for our promotions and get an Extra 5% for your scrap:

Celebrating the Holidays with Langley Recycling

Rhodium is one of the rarest and most valuable precious metals in the world. You might be asking yourself what is rhodium and why is it so valuable? Well, the simple answer is rhodium is a chemical element that makes up only 0.0002 parts per million of the earth’s crust. It is so valuable because

5 Things you should know before you start collecting scrap metal

Scrap metal is a mixture of metals that originate from various sources, such as appliances, computers or construction sites that are worth money. Metal is unique because most metals can be recycled over and over again without compromising the quality of the material. Collecting scrap metal is a way to not only help the environment

Want more for your scrap?

Become a Langley Recycling preferred customer and get an extra 5% on your next scrap drop-off!

(It's completely free and only takes 10 seconds to sign up)

*By signing up, you consent to receiving promotional emails from Langley Recycling but don’t worry, we only email 2-3x a month and will never sell your information.

Donors will receive an incentive on their scrap. Details available in the office.

Take a look at our new pricing! See how much your scrap is worth. . .

We'll see you again during normal business hours on Tuesday.